“But you will receive power when the Holy Spirit has come upon you, and you will be my witnesses in Jerusalem and in all Judea and Samaria, and to the end of the earth."

REACHING CITIES WITH THE GOSPEL

Adelaide was once a deeply religious city. Known as ‘the city of churches’ she was founded to be a safe haven for religious freedom and attracted many Christians from around the world. The Churches were strong in our city and many churches were planted throughout the growing suburbs. However as time has gone on, the spiritual landscape of our city has changed.

In the 2011 Australian census 28% of people in our city indicated that they had no religious affiliation, which is above the Australian national average of 23%, meaning that our city is now one of the least religious cities in Australia. Many churches have closed their doors leaving whole suburbs without a vibrant gospel witness and many people have never really met an authentic disciple of Christ. Therefore many people take their views of Christianity from the entertainment and media they consume.

As we consider the state of the church in our city and cross paths with people who are vastly different from us it is tempting to adopt a retreat mentality. It is very easy for us to fall prey to the deception that ‘Australians’ are not open to the gospel and that we should batten down the hatches and hold on until Christ returns.

There is no doubt to me that as Paul walked into Athens and saw the city full of idols it was greatly distressing for him. But there was one thing that Paul knew that should also provide us with hope and conviction. Paul wrote in Romans 1:16, “For I am not ashamed of the gospel, for it is the power of God unto salvation for everyone who believes, for the Jew first and also for the Greek.” Paul knew that even though the darkness was great, the gospel is greater. His confidence was not in his ability to ‘do’ church, but in the gospel to transform hearts and lives.

Therefore, I believe that to be faithful to God and faithful to his gospel, our desire should be like the Apostle Paul’s. We should desire to “present every person perfect in Christ.” We should not rest until every person in our city has had an opportunity to come to know Christ.

(Through church planting, bible translating, leadership development and helping the underprivileged. The 10/40 window is the region of the world with two-thirds of the world’s population but 90% unevangelised.) 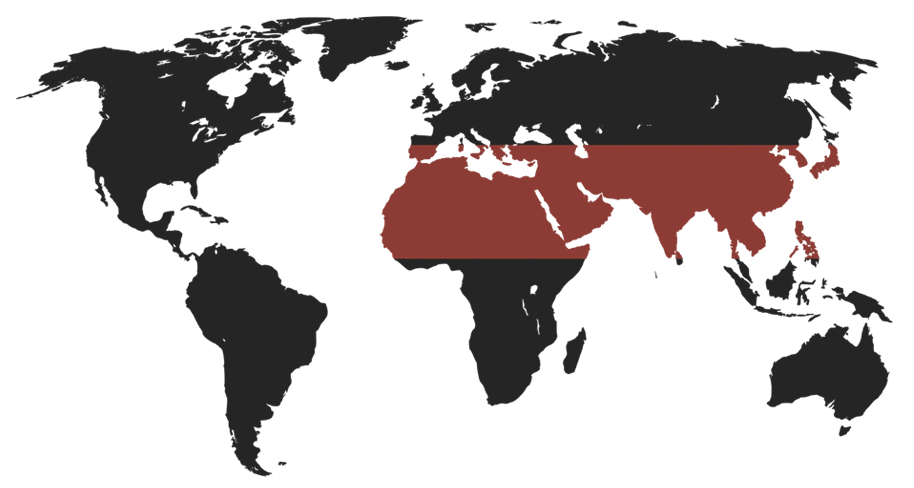 HOW CAN YOU INVEST IN THE REACH 10 VISION? 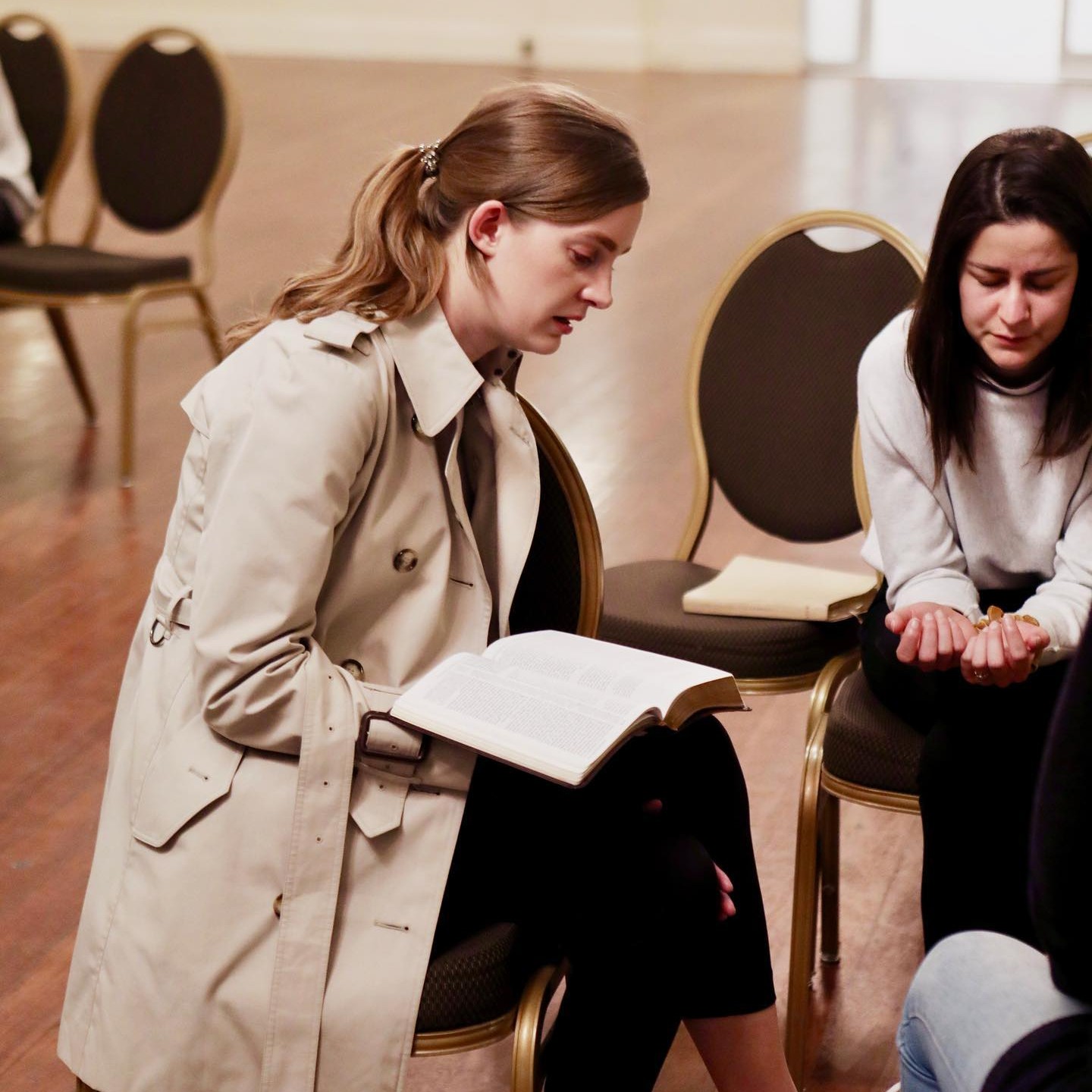 Without prayer and full dependence on God, this will be impossible. Be an agent of the gospel wherever God has put you. Regularly pray, love and share truth with 10 people in your life. 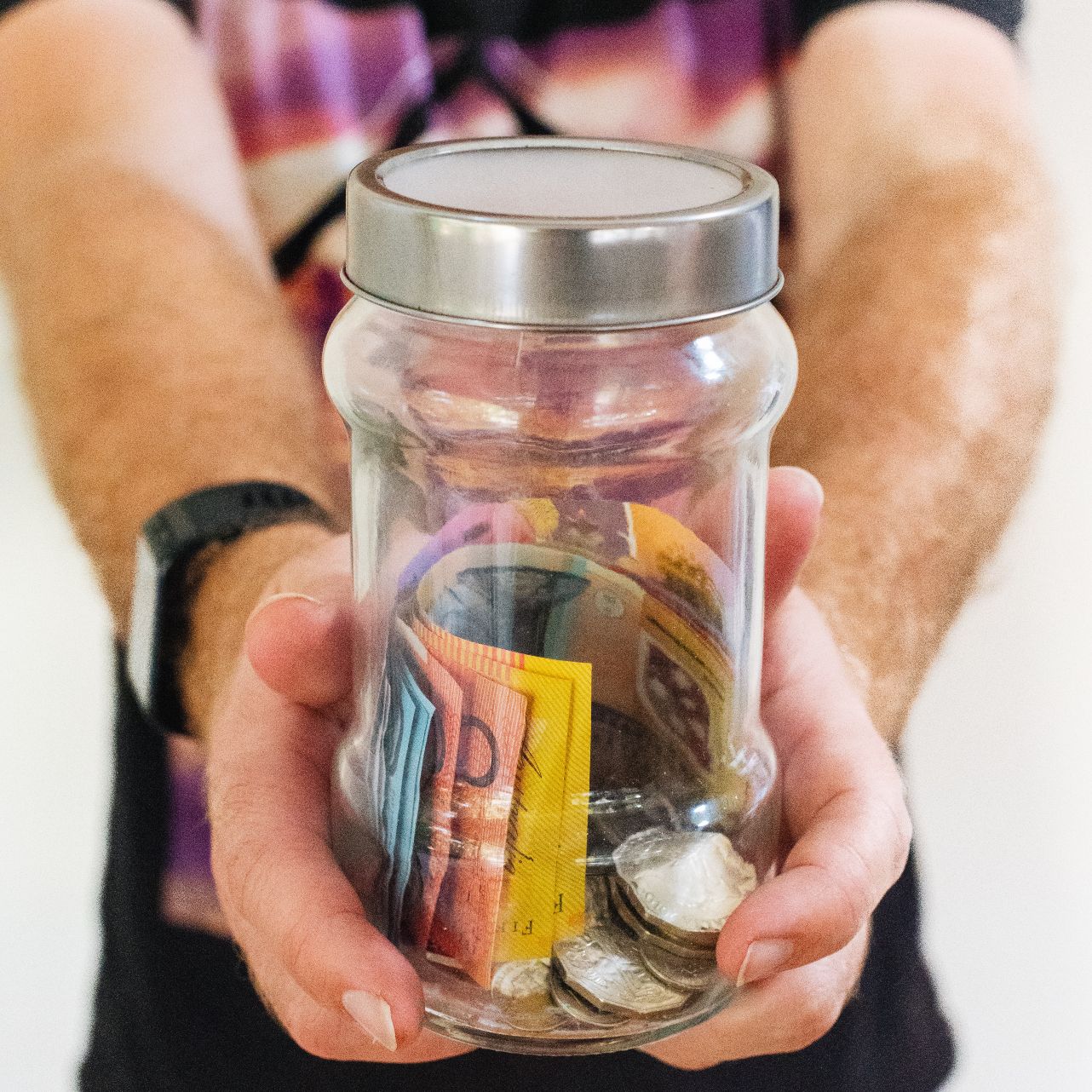 Consider joining the Reach 10 fund where you commit to giving $10 per week above your local offering to go towards accomplishing the reach 10 vision. (See details below.) Reach 10 is a big vision but it consists of local churches. One of the best things you can do for the kingdom and for our vision is to wholeheartedly serve in your local church.

We invite you to prayerfully consider what you could give towards this vision today.
Donations can be made via direct transfer by referencing 'Reach 10':